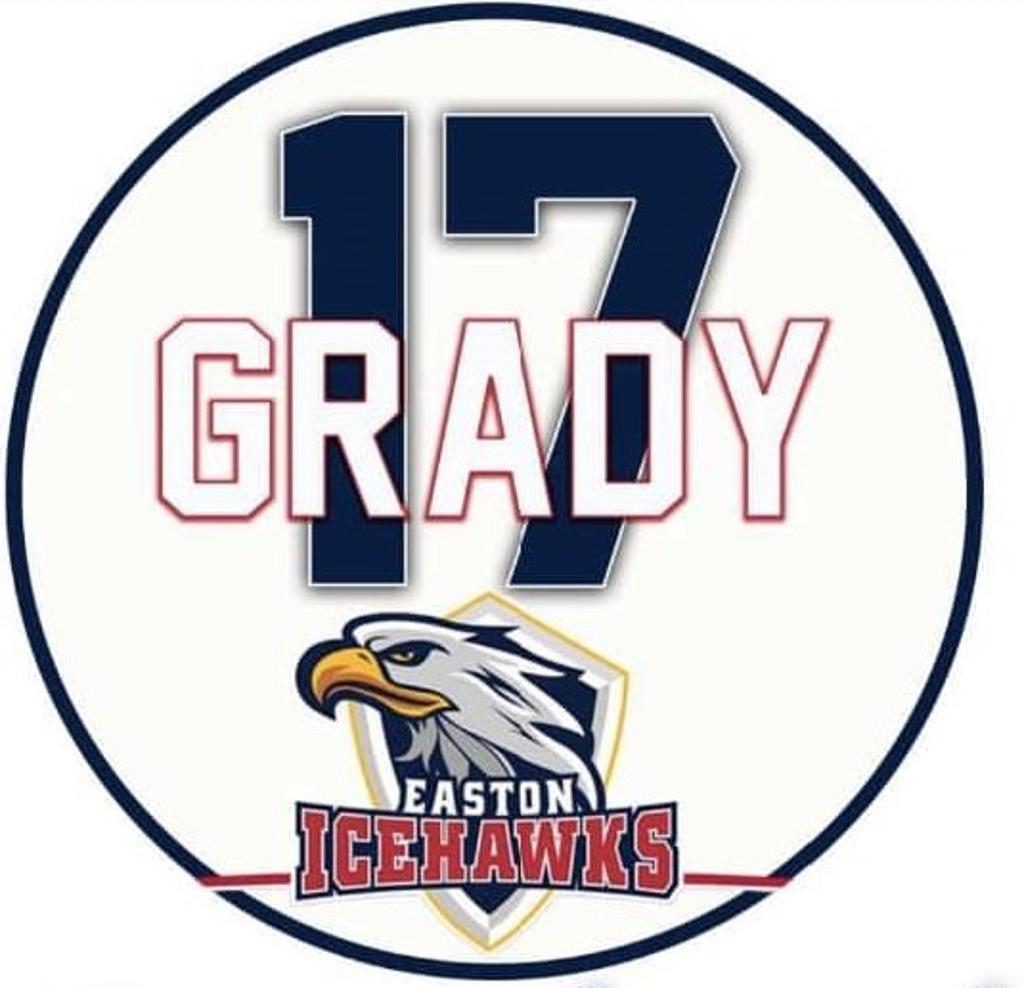 Welcome to the Easton Ice Hawks home on the web

The Eastern Shore Hockey Association (ESHA) is a non-profit youth ice hockey organization, committed to helping our children to learn and develop the skills necessary to play ice hockey in a safe environment.

With our limited resources, every effort has been made to offer options suitable for each player’s age, ability, and competitive interest.

We currently have teams dedicated to recreational level youth hockey (CCHL / Red teams) as well as a more competitive Tier II youth hockey program (CBHL / Blue teams). Both, the Red and Blue teams, are USA Hockey age levels 10U through 18U.  We also offer 8U and 6U instructional hockey which teaches the basic fundamentals and elements of the game, this program may participate in games and 8U jamborees which are usually cross-ice with limited travel.

With only one ice rink in our area, both Red and Blue teams are considered “travel” hockey teams and are for the experienced skaters (for learn to skate or youth non-travel hockey CLICK HERE).  ESHA’s Tier II “Blue” teams play within the Chesapeake Bay Hockey League (CBHL), being more competitive, and played to win.  The Red Teams typically play in the Capitol Corridor Hockey League (CCHL) which is a little more “recreational” in nature.  Both the CBHL and CCHL are comprised of teams from Maryland, Virginia, and Washington DC, with most teams being within a two-hour drive from the Easton area.  The youth hockey season runs from September through March.  Most teams have two evening practices per week with games on the weekends.  Player evaluations are scheduled in April and are open to returning and new players.

*It is very important that players and parents understand and accept the time and financial commitment of playing on a team, especially the CBHL Travel Teams.

So Your Kid Wants to Play Ice Hockey - Where Do You Start?

Make sure they like to skate, because as a hockey player they will be doing lots of skating. The Talbot County Community Center (TCCC) Ice Rink offers public sessions throughout the year. Bring your child and some of their friends to a couple of public sessions to see if they like skating, they might actually bump into some of our hockey players.

Once they are able to skate we offer two options (depending on age):

1. We offer our very own Learn To Play (LTP) program.  This is an option/program designed primarily for players who want to start playing hockey. This program emphasizes hockey skating skills and stick handling with an introduction to the game of hockey. The LTP program is for children ages 4-9 years old that are able to skate. If your child cannot skate, it is HIGHLY recommended that they take a Learn to Skate session.

2. The Easton Ice Hawks have returned to the Washington Capitals Learn To Play program this year; keep an eye on our website and Facebook Page for dates once they are confirmed.

3. Or, once they have learned how to skate, it is time to join our Easton Ice Hawks. Go to our website and register or contact our Registrar directly at registrar@eastonhockey.org.  All Kids 8 and under can participate in our program (again, they should be able to skate) and can join at any time.  For players aged 10-18, we hold tryouts in late April / early May for the upcoming season.

ROLL CALL! 🚨 #U18WomensWorlds Bronze medal game kicks off soon! 📍 Drop a pin below and tell us where you’re tunin… https://t.co/LUxJqDOk2l

RT @IIHFHockey: The youngest Dunne grew up watching her sister at the 2015 #U18WomensWorlds, and as Captain of @usahockey, Joy is looking t…